I sat down with Jo to uncover her experiences as an expat in the Middle East, her lesser known creative talent and what she loves most about psLondon given she's been with us for such a long time. As always, we started by introducing her role at psLondon.

JP: I’m a Client Director and am responsible for the delivery of a varied set of client projects across all sectors including fin-tech, charities, higher education and luxury hotels. I really enjoy the diversity of work the role brings, the range of clients I work across and the people I get to know and form fruitful relationships with.

The role is as much about meticulous planning and organisation as it is creative. I think a big part of doing this role well is to be a bit of a creative translator, the middle person between your clients and the creative team, helping to turn those big ideas into tangible briefs and delivering outputs that are real. I love both of these areas equally. They appeal to both sides of my brain and that’s what makes me happy.

An interesting insight into how the role is equally creative and structured, I wondered if Jo considers herself a creative person. After all, I consider her to be a bit of a creative whisperer!

JP: I consider myself to be somewhat of a defective creative. I think I am a creative person, but I have strong streaks of perfectionism and a constant need to know that I’ve done a job perfectly. I'm not quite sure if these go hand in hand and therefore realised quite early on that being creative, in a professional sense, was never going to suit me. Instead, I followed a career where I could be around creatives and absorb creativity without actually getting paid to do creative things.

I like tapping into that creativity on a personal level, though.I do a lot of drawing when I have the headspace and the time. A really nice thing that came out of lockdown was making more time for this again. I draw photographic portraiture of people that I know with pen and pencil and mostly give them to my family as gifts.

I'm intrigued to see some of her work and Jo promises to show me one of her portraits. Jo has shared snippets with the team of her time spent working abroad in Dubai. I was keen for her to share more about her adventurous four years as an expat in the Middle East.

JP: Dubai was amazing. I went there in my early 20s to work on a big hotel rebrand. They needed support in rolling out in the Middle Eastern markets for the brand. The project was scoped for six weeks and I ended up staying for four years. I won’t deny that Dubai certainly has some questionable elements, but it is a mind-blowing place. I’d encourage anyone to go there if they ever have the opportunity. Working in Dubai was surprisingly similar to the UK. When I arrived it was all the same big agencies as London, and the ways of working were similar. Once you spent the time getting to know your audiences and learning how to speak to them in a way that resonates with them; it was a fairly straightforward transition.

The environment you're working in, however, is very different, and that’s what makes it so interesting. One of my clients was Nivea and we worked on a project to launch a face cream in Iran when the sanctions were first lifted. We had to work out how to brand a face cream in a culture where showing female skin is a no-no. This forced us to think outside the box and work out how best to communicate beauty in such a non-traditional way.

You have to be clever and think about the cultural and political implications of your work. Here it feels like pretty much anything goes, and then some. Our solution for the Nivea project was beautifully executed shots featuring items you would find on a woman’s dressing table before leaving the home either to go out in the day or out at night. So really vibrant art directed shots featuring hair scrunchies, makeup and jewellery to recreate the setting rather than having to use a woman's face or skin.

Jo is known by colleagues and clients alike for keeping a calm head on her shoulders and being able to distil even the most complex of briefs. I wondered if she had any suggestions for the rest of us who haven't quite nailed this agency etiquette.

JP: I find it amusing that I'm described in this way because I'm not sure I always feel that calm. What's that saying? "Be like a swan, graceful but furiously paddling below the surface." With any challenge, brief or obstacle that I can’t see a way through, I just think it comes down to not having enough information. The solution is to do more digging and ask more questions and sure enough, you will find a way. I refuse to think that anything within our world of work is so complex that you can’t break it down into digestible pieces. There’s always a way through. And perspective is key: my sister is a nurse on an acute medical unit and that’s a hard, stressful and scary job. I think about jobs like that and think, aren't we lucky? Our industry is actually just great fun.

Speaking of our industry, I was curious to know how Jo ended up here and if she always had intended to join a creative agency.

JP: I originally considered a degree in fashion journalism but ended up studying psychology instead. Throughout my studies, I was always thinking about how I would best apply this to the creative industry so yes I think it was at the back of my mind from the beginning.

Finally, what about her dream client? I asked her to share the ultimate client to work with and why?

JP: I’ve always wanted to work with the United Nations (UN), I remember seeing such hard-hitting campaigns from them and the subject matter never gets old. When I used to watch the ads or flick through National Geographic that was always the type of work I thought about when considering what path to take. I've always been interested in the psychology of advertising, I thought it must be the most manipulative legal thing you could do, and this appealed to me. During my psychology degree, I was fascinated by how this could be applied to creative industries. 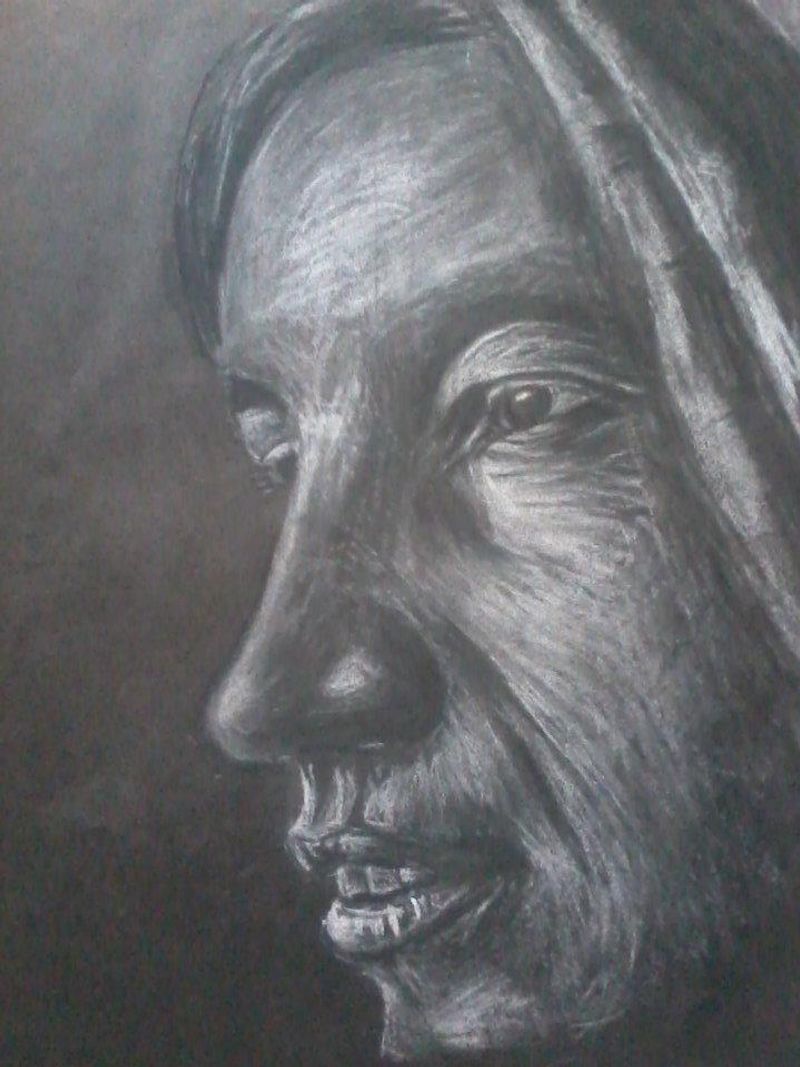 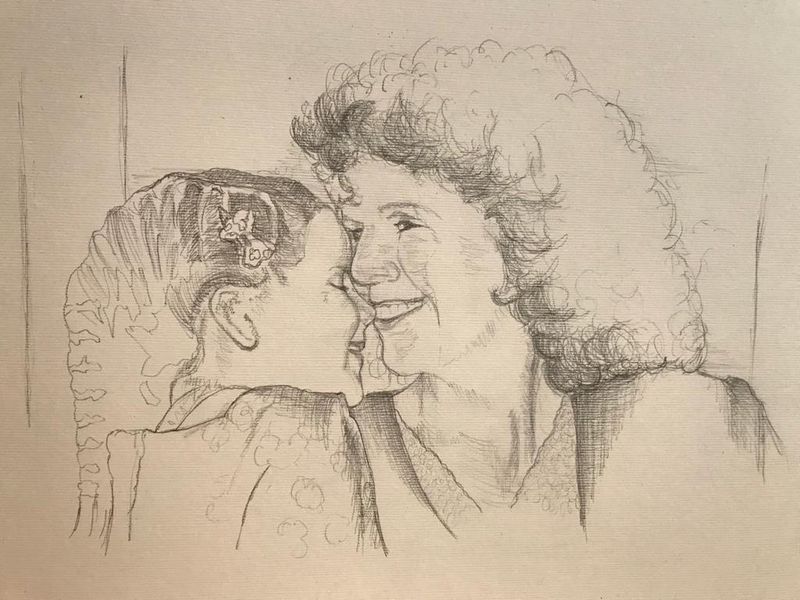