psLondon Shortlisted for a Quintet of Awards

As potential winners of five different categories, psLondon are eagerly awaiting the results of this year's UK Content Awards, which will be announced on the 7th of July 2022.

In 2021, psLondon helped RNID to open up the conversation and promote their hearing check tool in an accessible way. The concept humorously illustrated commonly misheard phrases, demonstrating the need for people to check your hearing. Using big, bold, playful messaging and imagery, we provided a tongue-in-cheek way to highlight a common, often debilitating impairment if left untreated. A staggering 50,000 hearing checks have been completed since. That’s thousands of people who could otherwise have remained unaware of their changing relationship with sound, as well as thousands of family members who may benefit from being able to have clearer conversations with their mum, sister, brother, daughter or best friend, all thanks to RNID.
Read more… 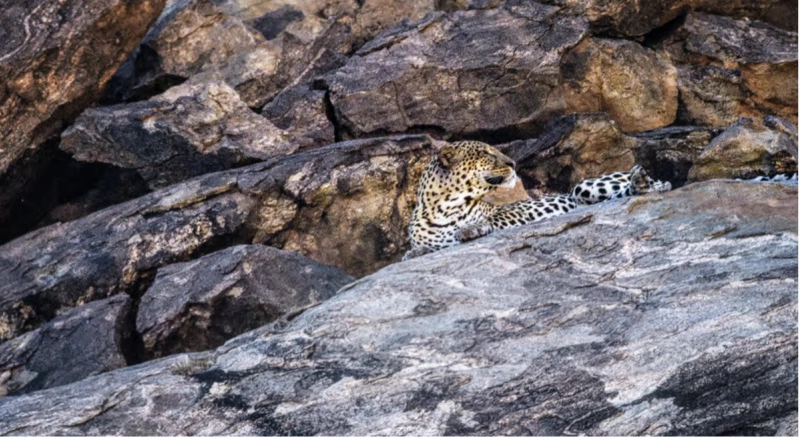 We set out to help Bottomline make fraud solutions a business imperative by delivering an impactful campaign that communicated the need for Bottomline Technologies' fraud protection software. Rooted in the epic battles between predator and prey in the animal kingdom, our creative content dramatises the hidden danger posed by fraud, as well as Bottomline’s ability to help monitor and protect businesses. Striking images of predators hidden in plain sight represented the true risk of fraud and the insidious nature of financial crime perpetrators, and we were really keen to share the creative content of this campaign with the world.

We’re pretty delighted to be selected as finalists for five different categories and the recognition that comes with it is a great way for us to showcase and celebrate the hard work our strategy and creative teams put into the content of each project. However, winning an award would help us to raise further awareness of the important work RNID are doing to improve the lives of people with poor hearing, and would protect even more businesses from being victims of financial crime, with the help of Bottomline’s products.

Just imagine what we could achieve by winning all five…

Since publishing this news post, the above campaigns were also shortlised for the following categories of the UK Social Media Awards: 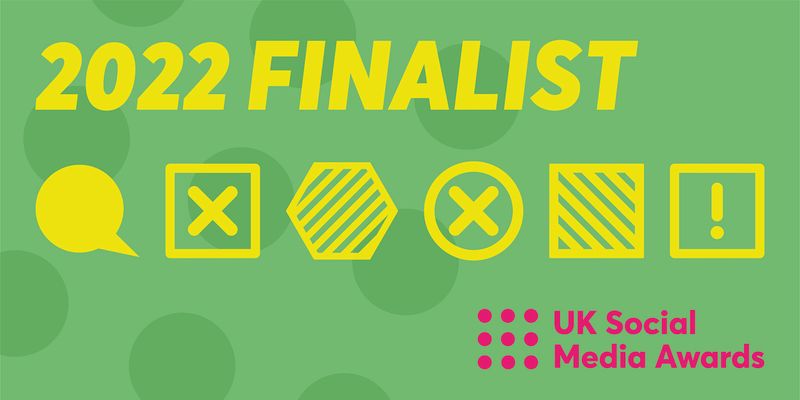 ps. We considered changing the blog post's title upon receiving news of the additional awards, but 'nonet' didn't have quite the same ring to it as 'quintet'...

Use this form to get in touch and find out how we can solve your problem(s). Or sign up to our mailing list to receive our newsletter and occasional thoughts and news. We promise we won't bombard you and you can unsubscribe at any time.